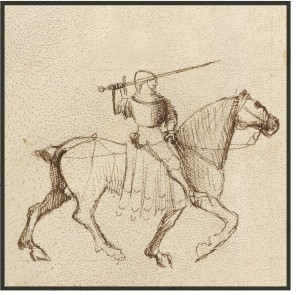 New year, new story! This month I’ll be pulling from a novella series I’m working on, with each book based on a different fairy tale. Today’s snippet is from the first one (no title yet).

Last week, MC Nyah stole back a chicken from her betrothed, Wynne. This week, she’s talking to her younger sister Payton about him.

“I dinnae know why you even put up with Wynne; you aren’t a good match for him.”

I busied myself with arranging our few plates on the small table as I said, “Father wanted this marriage, and I cannot go against his wishes.”

She didn’t answer, so I continued, “Wynne isn’t so bad. He means well, and even though he did steal our chicken, he’ll make a good husband, especially as son of the mayor. We’ll make sure to focus on a match of love for you.”

“I don’t want to marry, especially no one in this village, but if I do have to, I want to marry a prince, or one of the merchants who passes through and travels the world, or a traveling prince.” She wrinkled her nose and said, “Wynne is none of those things; why, he cannot even write his own name.”

“He can write his own name, he just can’t write anything besides it.”