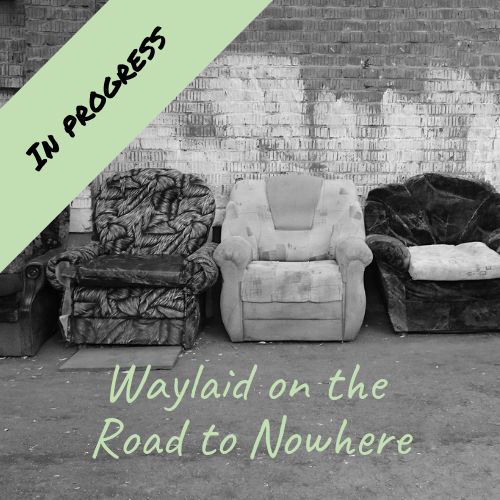 The Fox rules his territory with an iron fist, and his drug cartel has been unchallenged for years. But when one of his deals goes bad, five friends want justice.

Houston struggles to adapt to life on the outside after serving a thirty-year prison sentence. Out of work on disability, Jared’s engaged in a bitter custody battle. Nadine works two jobs to support her kids and her crack habit. Lissa’s life has gotten so much better since Jesus started appearing to her. And Dom, a recovering alcoholic (emphasis on alcoholic), isn’t sure what to make of life anymore.

Individually, they’re a mess. Together, there’s nothing they can’t do.