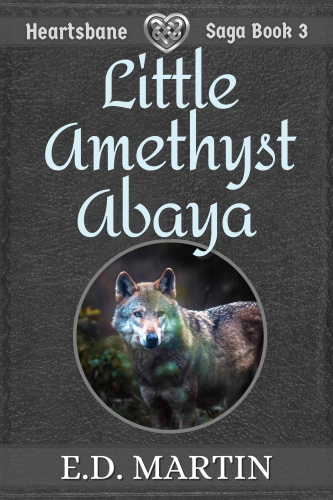 Little Amethyst Abaya is the third book in a series of fairy tales retold in a world of Vikings. If you like sassy heroines, adventures spanning the medieval world, and a touch of romance, you'll love The Heartsbane Saga, E.D. Martin's historical fantasy series.