How is it that 2020 feels like a million months’ long yet is still flying by?

I did an online writing conference in August, and that’s really helped me to focus. I love to-do lists, and so I now keep a planner with weekly goals. I don’t always hit them (okay, I never hit them all), but it’s helped keep me on track a lot better than my previous method of wishful thinking. It’s especially been helpful as I’ve ramped up Amazon ads and systematically gone through and updated my backlist covers and blurbs.

Anyways, here’s my quarterly review of how my progress towards my goals is going.

On the positive side, I’ve gotten a lot more travel in, which is really important for self-care. I just got back from a 10-day, 5300-mile roadtrip around the American southwest, with lots of hiking and vanlifing. It was wonderful, especially Death Valley, and I’m already planning out the next trip. (I also tweeted my observations during the trip; follow me on Twitter for lots of random musings that don’t make it onto my blog.) 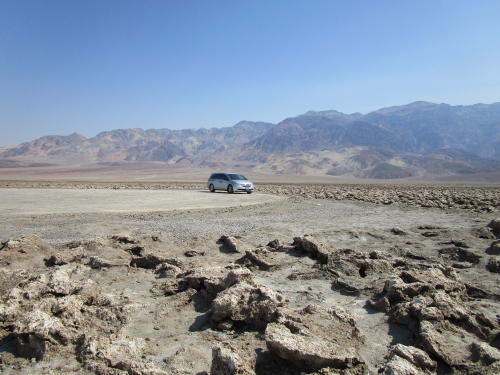 Like most years, I’m making progress on some goals, not so much on others. It’s hard to know what’s going to happen for the year when I set my goals back in January, and I think this year wins for least predictable year ever. But I’ll keep going. As my buddy Armando Perez says, “Reach for the stars and if you don’t grab them, at least you’ll fall on top of the world.”

If you’ve set goals for yourself, what are they? How are you doing with them?