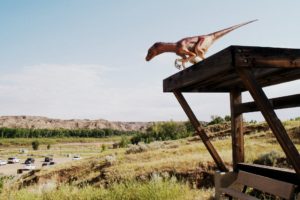 If you’re a regular reader of my blog, you know I like traveling – especially roadtrips. I take a lot of them, and often for random reasons:

So, basically, I am the queen of random roadtrips. 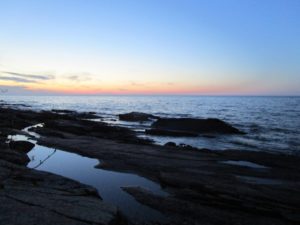 Yet when I was up in the UP of Michigan last month (different trip from the Detroit one), while I was driving up through Wisconsin I remembered that episode of That 70s Show where the gang drove to Canada for a beer run. From Wisconsin – which doesn’t share a border with Canada (including water ones).

I checked and it’s about 3-5 hours to drive from northern Wisconsin to Canada (either Grand Portage convenience stores north of Duluth or Sault St. Marie). It’s 5+ from southeast Wisconsin (down near Chicago) to Windsor. Regardless of where in the state they live, driving from Wisconsin to Canada just for beer seems like a lot of effort – and this is coming from someone who wants to go to Flin Flon, Manitoba, and Truth and Consequence, New Mexico, simply because of the towns’ names.

Wouldn’t it have been easier and cheaper just to bribe someone in their town to buy them beer?