I like to travel. A lot. And seeing as how I’m kinda poor, being a grad student and all, most of my domestic travel is by car.

That’s why I’m happy to report this milestone I hit this week: 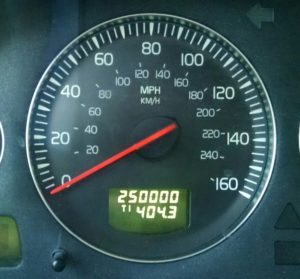 A lot of it, of course, is due to commuting to my university, driving 125 miles roundtrip 2-4 times a week for the past couple years. But it’s also a couple trips to Canada every year, and California, and the East Coast, and everywhere in between. So far in 2017, for example, I’ve gone to India, San Diego (flying, not driving though), Georgia and the Carolinas, and Michigan – twice. That’s a lot of miles. :) 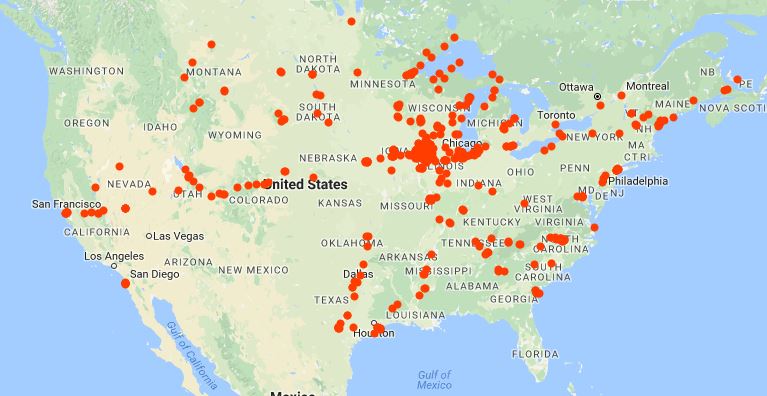 Google has a cool feature that plots your adventures on a timeline, and here’s what my US/Canada trips look like, starting in August 2013 (so excluding a roadtrip to New Orleans I took in March 2012). This summer, depending on my work schedule, I’m also heading to the Pacific Northwest and taking several small trips around the Midwest. And I’d love to get down to Mississippi to research the sequel to my novel Yours to Keep or Throw Aside (spoilers: it involves Aida in Andrew’s hometown). No matter where I end up going, though, I’m looking forward to adding more dots!