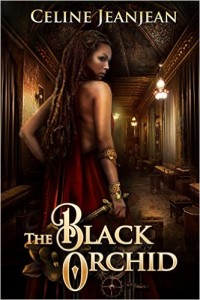 The book: The Black Orchid by Celine Jeanjean

The music: “We Know Where You Go” by Blue October

Last summer, I reviewed the first book in this series, The Viper and the Urchin (now titled The Bloodless Assassin), about an assassin who teams up with a street urchin to solve a string of copycat murders. This book pairs the two of them again, although this time they’re now working for the city-state ruler, the Marchioness – and completely bored out of their minds. The action picks up when the team is pulled in to investigate a murder in a rough part of town. They stumble on a big conspiracy where no one can be trusted, as the body count mounts.

Like the first book, this one was great in that I didn’t really predict the ending. The author is great at misdirection; like the characters, you’re not sure who the good guys or bad guys are, as everyone has motives that aren’t completely revealed until the end.

Also like the first book, I loved the diverse cast of characters thrown in so nonchalantly. In addition to the rainbow of skin tones, the Marchioness has a female consort that no one bats an eye at. I’d love to see more books follow this path of mirroring the diversity found in the real world.

It also touches on class issues: are certain people expendable based on their role (or lack of) in society? What happens when classes mingle – is it okay socially? Will both sides be able to accept each other, or will there always be the urge to change one of them? How fluid is class, and what happens when you move into a new one?

The Black Orchid focused as well on relationships: the one between assassin Longinus and street urchin Rory, between Rory and a nobleman working in the Marchioness’s guard, and between the Marchioness and her longtime consort.

Overall, I enjoyed this book. It was a good balance of fluffy escapism and social commentary. I’m looking to see what we get in book 3. 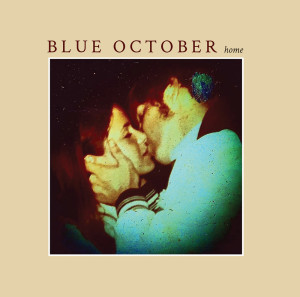 The music to accompany the book is a new song by one of my favorite bands, Blue October. The album just came out a couple weeks ago so there’s no audio floating around YouTube yet, so I leave you a link to the song on Amazon. This particular song ties in with the relationships between the characters.