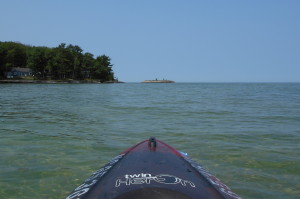 A cousin recently told me, “Dang, girl, it’s like you’re always on road trips or vacation.” And it’s true; if I don’t go somewhere at least every month or two I get very cranky. I’ve been fortunate that I’ve been able to get out of town a lot this spring and summer: Omaha for Easter; Door County, Wisconsin, in mid-May; camping in Wisconsin Memorial Day weekend, followed by a long weekend in Montreal; 4th of July in Saginaw, Michigan; and finally a week wandering around the Southeast.

There are several things I’ve learned while traveling, that apply to just about every trip I’ve taken.

If you’re a traveler, what do you think of this list? Anything you would add or change? And if you’re not a traveler – what are you waiting for??